If you have liked my cheat’s version so far (ricotta from paneer or malai kulfi), then you will surely love this one too! Tangy, spicy and a perfect dry chutney to accompany Mumbai street style vada pav. Super easy with only 6 ingredients and under 5 minutes! After all, it is a cheat’s version isn’t it?

Few years ago, I had participated in a Christmas fair whereby home chefs were requested to put up their signature dishes. My contribution was sev puri and vada pav and oh boy! It sold like hot cakes and I had so many people ask me recipe for the vada pav chutney! Many of them even took second and third helping of the chutney, it is that addictive.

Though my version of this chutney is the cheat’s version, the actual chutney as I was once told by a friendly vada pav hawker is made out of ‘mamri’ (the bits of the chickpea flour dough that falls in the hot oil while adding vada to the oil for frying). Important not to let an ingredient go to waste, this mamri is then pounded with the masalas to convert it in a dry spicy chutney. How clever is that??

Most often as I bake the vadas, I rarely have any ‘mamri’ to make chutney with. So, the next best option is to buy a pack of salty boondi or a bhujia/sev and work magic with it. Convenient, quick and delicious!

Do try and let me know your feedback. It would be wonderful to know that the recipe worked for you too!

2 thoughts on “Dry chutney for vada pav in 5 minutes” 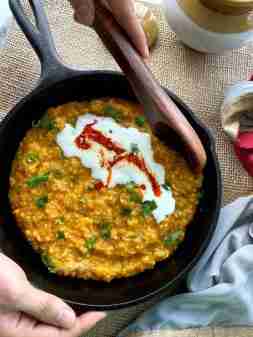 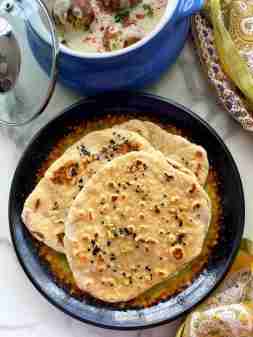 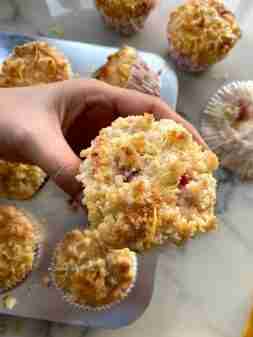 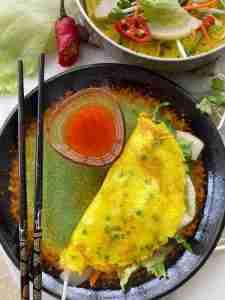 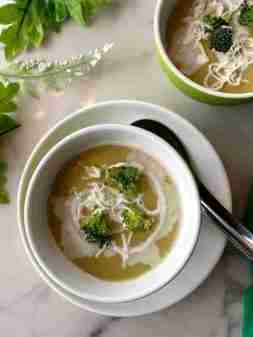