If the words – Brun maska and chai in an Irani cafe – trigger a memory for you and/or you crave a crusty pav/pao with a soft, chewy interior, this recipe is for you! So very often, I dream of brun pav/pao slathered with generous amount of butter dipped in a hot cutting chai! It is an ultimate breakfast that one can have in Mumbai’s iconic Irani bakeries. Simple, affordable food heaven!

And since I was working on the recipe of dhansak, I knew this was the right opportunity for me to try my hands at this seemingly simple brun pav aka gutli pao. For those who are unaware of this delicious pav, it is one of the most popular breakfast items you can order in an Irani café. A large pav with its signature crust is split in two and then spread with generous amount of butter/jam. It can be enjoyed on its own or with an egg omelet and a hot Irani chai.

Most Irani café are family-owned businesses and they are the master bakers with their signature bakes like mava cakes, parvali or khari biscuit, ladi pav and of course the brun pav. The Irani café with their homely ambience, round marble top tables spread with red checkered table cloth and antiques on the walls hold heritage value. The baked goods are high on technique, are machine free, uses khamir (sourdough) or toddy to ferment their dough and baked in a coal or a diesel oven.

During my research on this pav, I was told that as the day came to an end in these bakeries, the remaining unsold pav that turned dry were baked twice and sold for cheap. Soon it became so popular that people started lining for this crackly pav with its signature crusty top and airy pockets that could carry butter well. It made for a delicious and yet affordable and a substantial breakfast. Also, as the brun pav tends to hold its structure well when dipped in curries and stews unlike the soft pav, it also became a popular choice of bread to be dipped in dhansak and other stews/curries.

My version of brun pav has a crackling crust and a soft chewy interior AND it is a no knead pav that requires only 15 minutes of your hands-on time. Bake it, slather it with butter (and don’t skip on that part – this dough is plain, not enriched so needs that extra love!) and revisit the memories.

And don’t forget to rate this recipe and tag me on social media. Knowing that you created the recipe is a great motivation.

Some other bread recipes that may interest you:

If the words – Brun maska and chai in an Irani cafe – trigger a memory for you and/or you crave a crusty pav/pao with a soft, chewy interior, this recipe is for you! 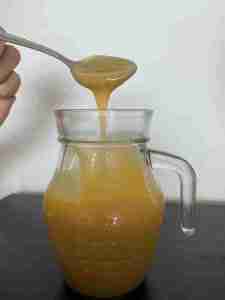 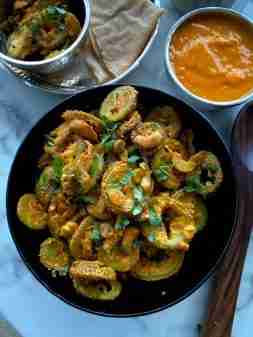 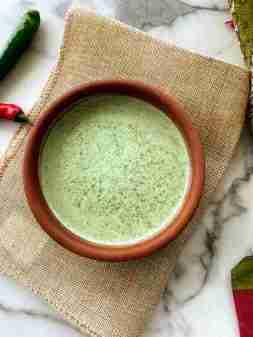 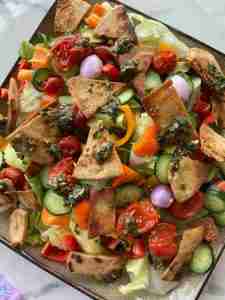 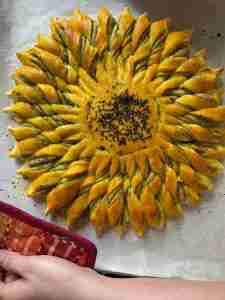 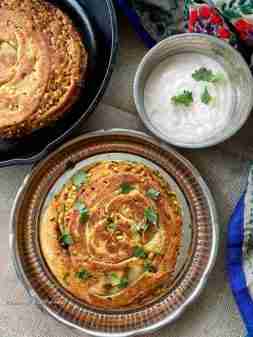 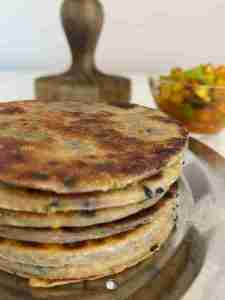 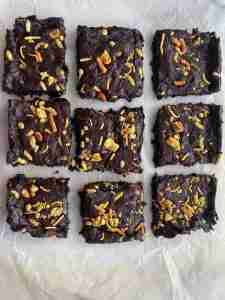